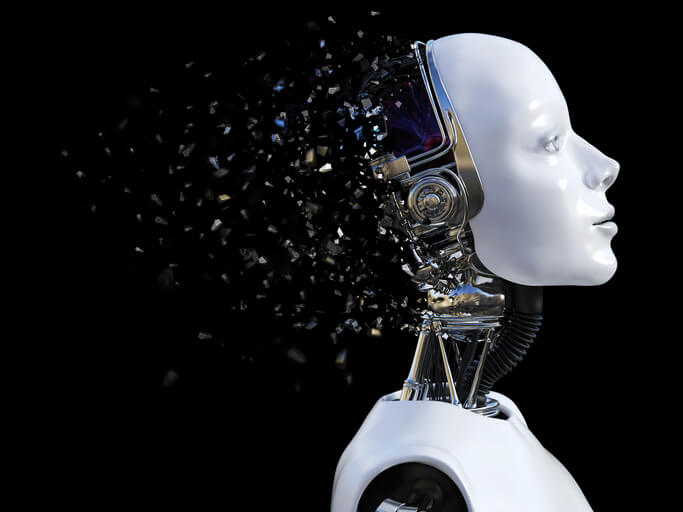 State-of-the-art in neuroprosthetics and Brain-Computer Interfaces

The Brain-Computer interface which in some cases is referred to as a mind-machine interface is an expressly connected communication link that exists between a wired or an enhanced human brain and an electronic device. This technology is however similar to neuromodulation nevertheless, the brain-computer interface differs from neuromodulation owing to its ability to process information in bi-directionally.

The brain-computer interfaces are mostly employed for research purposes, mapping and for the repairs of the human sensory-motor system.

The function of the brain-computer interface is anchored on the presence of neurons in the human brain. These are individual nerves that are linked to each other through dendrites and axons. For a human being to successfully perform a task, electrical signals are transmitted at an extremely high speed of about 250mph between neurons each time we think or remember something. Since the membrane of each neuron has an ion, these transmitted signals are generated by the potential difference between these ions.

Even though these electric signals are protected by myelin, some of the transmitted signals still leak out before reaching their destination. The brain-computer technology utilizes these leaked signals by interpreting what they are meant for and directing them towards controlling certain computer functions.

The primary purpose of the brain-computer interfaces is to assist people suffering from neuromuscular disorders to perform basic functions. The brain-computer interface is applicable to healthcare for prevention, detection and diagnosis as well as rehabilitation and restoration. This technology has become useful for stroke rehabilitation as well as other forms of health disorders.

The interface has been envisaged to supplement the functions of a surgeon as well as other medical experts. Consequently, the integration of the brain-computer interface into healthcare will assist critically disabled patients to perform some function on electronic devices as well as help the medical professionals to seamlessly carry out their duties.

At the present, there are about 10 major startups in this field, however, this number is hoped to double in the nearest future. In 2017, the brain-computer interface had a market value of $0.696 billion. This is, however, envisaged to reach a value of $1.46 billion by the year 2020. 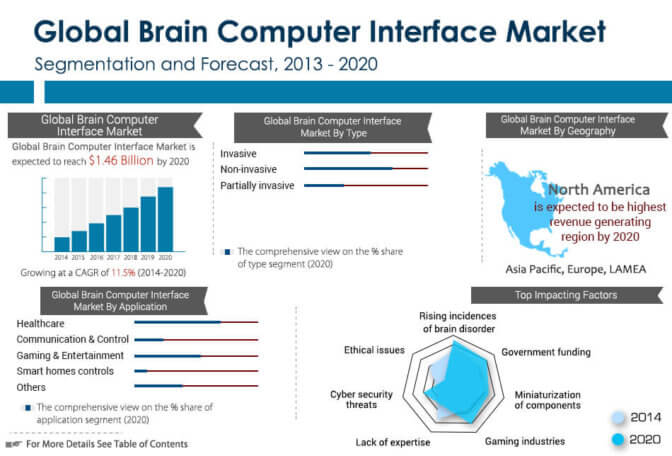 There are various challenges that are faced by the startups in the brain-computer interfaces. Some of these include: 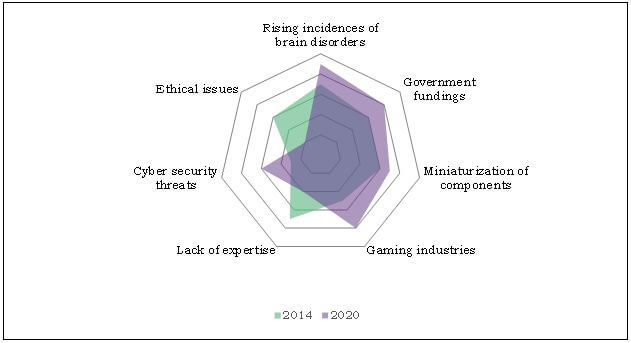 What to expect in the future?

The brain-computer interfaces is an advanced technology that has been designed to assist the physically disabled people to control electronic devices with their minds. The industry was valued at $0.696 billion in 2017 and envisaged to reach a value $1.46by 2020. This technology has proven to be of vital importance in the health care for prevention, detection and diagnosis of certain medical conditions.

The startups in this industry have been faced with series of challenges which include legal, socio-economic and ethical among others previously mentioned which they need to overcome to truly realise the potential of this disruptive technology.