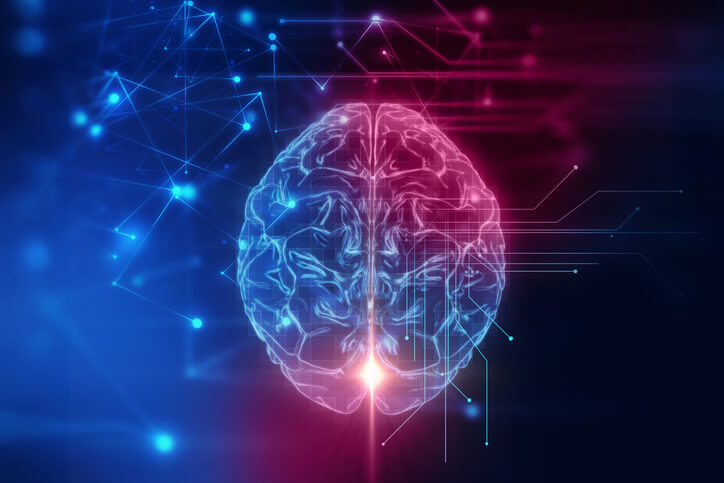 California based diagnostic company Octave Biosciences has raised $14 million for developing solutions for neurodegenerative diseases like Alzheimer’s and Parkinson’s. The company makes use of biomarkers to assess the patients.

California based molecular diagnostic company, Octave Bioscience has announced that they have raised $4 million in their series A fund. The fund is raised to provide digital healthcare for people agonized from neurodegenerative diseases. This round was conducted by BCBS Venture partners and associated by Echo Health Ventures and other existing private investors

Neurodegenerative disease is a term used for a range of situations which initially affect the human brain’s neurons. Neurons are the most basic component of the nervous system which consists of spinal cord and brain.

They don’t replace or reproduce, so once if neurons start damaging they can’t be replaced by the body.

On July 12, 2018, in Menlo Park California, the announcement took place by Octave Bioscience. The company is delivering their fully integrated care management solution services. On their mission to provide a little comfort to people suffering from neurodegenerative diseases previously raised $2.5 million in seed funding. This funding of $14 million will let the company develop a platform to analyze the final stage of neurodegenerative diseases, multiple sclerosis.

Thomas Hawes, Managing Director of Healthcare, Sandbox and Octave board member delivered his words while representing Blue Cross Blue Sheild venture Partners. He said Multiple sclerosis is highly variable, high-cost disease. Many patients have to have pathetic treatments regardless of the fact that there is an explosion of available therapies.

He promised on behalf of Octave’s care management solution to provide expanded features to check on patient’s disease stage. Also, progression and severity could be checked to improve patient’s outcomes. This will be done by accessing evidence-based care insights as well as practice protocols.

Founder and CEO of Octave Bioscience, William A. Hagstrom mentioned that Multiple Sclerosis symbolizes a wide range of underserved $28 million markets. Like all other chronic diseases, this one also needs a routine evaluation about the signs and symptoms.

Basic scans and MRI scans usually don’t provide real-time or dynamic insight into the disease which needs transformation. Also, there are possibilities that physicians could miss some important stage or symptom of the disease.

Octave’s care management solution is designed such that it can assess patients’ body by biomarkers tied to neurodegeneration and inflammatory disease activity.

This will also track continuously a patient’s symptoms and the disease curve. This will be done by using mobile tools and sensors. William A. Hagstrom further explained optimizing MRIs in order to improve quantification, contextualization and change with respect to time. These capabilities will be provided with longitudinal data streams, high-resolution with 360-degree to improve into the healthcare sector.