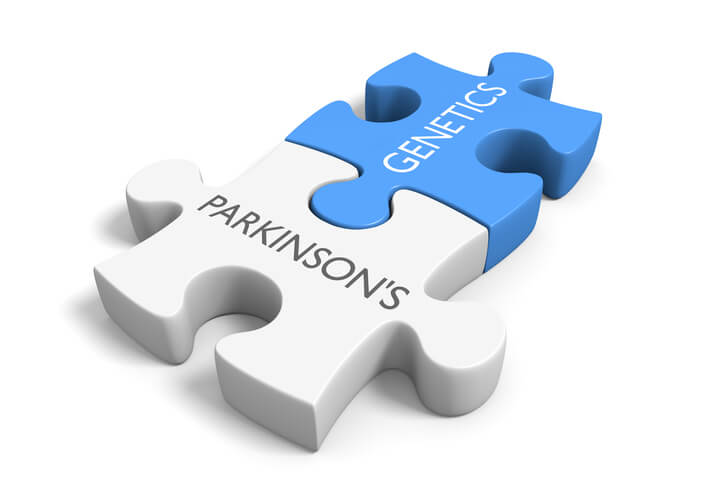 What is the technology behind optogenetics?

What if the researcher wants to understand how depression works? He would check the different kinds of neurons and study different regions of the brain by noting down the reaction of those neurons that stimulate during the depression. He would then narrow down his research as per population and build a functional map of brain hence separating the neurons from those that are responsible for joy. The same experiment can be carried out by optogenetics as it gives the researcher an in-depth understanding of the specific neurons and their mental functions.

This technique primarily allows the scientists to turn genes on and off by using light. The cells are exposed to light, and the light is responsible for controlling the activity of the brain cells. Imagine the cell as the playground and protein as its main entrance. This view infects the light-sensitive protein found in algae, called channelrhodopsin and hence the genes can be turned on and off in response to a light of particular wavelength and color with a touch of your smartphone.

What are the applications and use cases?

As per MIT Technology Review reports, practitioners at Texas are working on a neuroscience project with the aim of treating the sight of blinds.

RetroSense Therapeutics which is an Ann Arbor, the Michigan-based start-up has started their work on Optogenesis wherein they will modify the neurons with the help of light.

This technique was used in mice and monkeys, and it will be the first time to be used in humans.

Retina Foundation of the Southwest will carry the trial that will engage 15 patients suffering from retinitis pigmentosa. These patient’s retina degenerates hence causing them to lose a night and peripheral vision, further going blind.

With the use of Optogenetics, into the light-sensitive gene – the ganglion virus he ganglion cells which are primarily responsible for transmitting signals right from the retina to the brain. This technique will help in bypassing the damaged retina hence making the ganglion cells responsive to light. CEO of Retro sense Sean Ainsworth said that the patients would be able to see big objects like table and chair and they could even read large letters.

Scientists believe that the patients will be able to see the world in monochrome as channelrhodopsin protein is sensitive to only blue light. It is not clear yet, how these patients are going to perceive color.

It will be exciting to see if the trial turns out to be a success. However, Circuit Therapeutics, a California-based company, is planning to use an Optogenetics for the treatment of Parkinson’s disease.

Antonello Bonci who is a neuroscientist and scientific director at the National Institute on Drug Abuse in Baltimore in an interview with Tech Review told that optogenetic brain treatments would take nearly five years to come to the market.

Who are the key players?

A study group at the Roth Lab at the University of Carolina at Chapel Hill headed by Dr. Bryan Roth is working on the human immune response to such treatments. They came up with a tool called DREADS that is responsible for controlling the neurons by turning them on and off similar to optogenetics. The only difference between the two technologies would be the drug that is used in DREADS whereas, in optogenetics, invasive laser beams are utilized in the brain. This medication helps in finding out the neuron having unique bio-receptor, later turning it on or off. Though DREADS tool is not as precise as optogenetics, it would be interesting to see the power of this technique.

Optogenetics technique comes with significant hazards. What would happen if the mechanism perfect for healthy brain or memory would be genetically altered, and the process would be irreversible? This is the reason that researchers are taking their job seriously and aiming at a correct execution of the technology without any such risk.