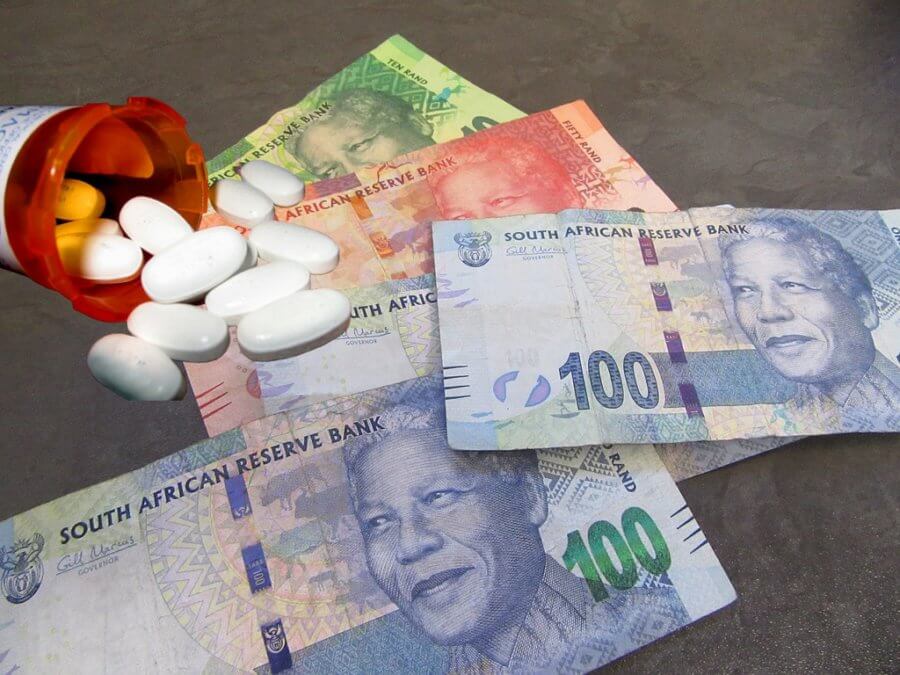 The startup business community is an important contributor to the national economy. To help digital health startups achieve growth and continue contributing to the country’s long-term economic success, countries in the Southern Africa region are financing their eHealth startups through various schemes such as The Zimbabwean government, Potraz US$25 million ICT innovation drive fund to support innovators and tech startups in Zimbabwe, the Tanzanian government Data for Local Impact (DLI) Innovation Challenge, which awards small grants of up to $25,000 to Tanzanian individuals using data in new ways.

DoctorFasta an mHealth startup that links you to a Doctor or a Counselor whenever you need medical advice or counseling is among the beneficiaries of this program.

The Tanzanian government ongoing US$39K fund under the TANZICT is yet another government effort to fund digital startups with commercially viable, innovative ideas addressing specific social and economic needs in Tanzania including in health.

The South Africa government is also supporting its digital health startup through programs such as Khula SME Fund which was established to provide early-stage and expansion capital to SMEs with an aim to bridge the “funding gap” in the SME market not addressed by commercial financial institutions. In the 2018 South Africa’s budget the SA finance minister revealed an R2.1-billion fund to benefit small and medium enterprises, during their early startup phase.

Government grants are usually available for everyone from startups to big businesses and organizations. Most grants are targeted in a way that’s supposed to serve the greater good. Landing a government grant is a good deal as you don’t have to pay the money back, and this could breathe life into an early stage digital health startup.

Pros of getting your digital health startup funded by the government

Government’s schemes and grants always want to help high impacting ideas that can serve the greater good of the nation, putting out a government grant proposal for your high impact digital health startup can offer you the following benefits;

2. Huge monetary financing: Government grants can provide huge monetary finance with just one well-articulated proposal that has the potential to serve the greater good. This can be good for a startup to cover its expenses and other debts.

3. Credibility and exposure: Government grants can give your organization instant credibility and public exposure which can signal other donors that your project is worth investing in. Winning a grant is proof your group or project has some substance to it.

4. Less pressure: Though you might be required to abide by a certain set of rules and restriction, usually with government grants you won’t be giving away equity in your business, or control over decision making in return for the cash.

5. Alignment of incentives: Government grants foster the alignment of the incentive of companies or individuals with government policies that can impact thousands of people. The government itself may be more inclined to listen to your views on policy after giving you money and sometimes may help grant recipients network with each other, offering you a chance to meet the big names in your field.

Cons of getting your digital health startup funded by the government

1. Degree of difficulty: Preparing government grant proposals usually require hard work and tons of research and planning, keeping in mind that you’re probably not the only one competing for it. The paperwork is often complex and you must make a compelling case that the money will benefit the community, not just you.

Drawing up a good proposal is so challenging that some freelance writers specialize in writing grant proposals for others and it’s usually a lot harder for individuals to land a grant.

2. Narrow focus: Most government grants have very specific criteria. So while there may be a lot of them out there to choose from, your startup may not qualify either because of where you’re based or your product or services. You may be too early stage, or even too far along in your business to qualify for a grant. Proper research of what the grant is targeting is required before starting your application.

3. Bond to restrictions: Government grants come with requirements to spend the funds according to a set of regulations and laws and you might be required to include other activities which may increase an organization’s expenses or change its focus. You will often be required to submit reports detailing how you’ve spent the money and your major accomplishments during the grant period which can become intrusive and frustrating.

4. Fund and capability matching: Often you’ll be expected to match any grant with some of your own funding or capabilities and the grant might not cover all of your costs. This usually done to ensure that your group has the right capabilities to handle the funds and you are not just leaping them off.

5. Susceptible to corruption: it’s usually hard to have equitable distribution of grants in the Southern Africa countries due to the corruption that makes the distribution of resources based on relationships and personal ties, and often leads to miss-allocation and misuse of government funds hence benefiting a few.

6. Few initiatives: There are generally few government initiatives to fund startups in Southern Africa due to a combination of factors which include greed, poor governance and miss-allocation of government funds. Since most government schemes are funded by the outside donor communities most Southern Africa countries with poor policies and infrastructures miss out in participating in most big projects being implemented by the donor community due to the untrustworthy records.

Landing a government grant is a good deal as you don’t have to pay the money back, it can give your organization instant credibility and public exposure which can attract more investments, and usually at no risk of giving away equity in your business in return for the cash.

Government grants can help to foster the alignment of government policies with company incentive which can in return shape developmental pathways to impacting people.

However, preparing government grant proposals usually require hard work and research, and can be quite competitive. Most government grants have very specific qualifying criteria which your startup might not be meeting and often have laws and regulations which may be complicated or change your organization’s focus.

Government grants are usually good for startups since you usually receive non-repayable money that could breathe life into your digital health startup, and credit you to other investors, but one needs to be careful in finding the right funding target that is in line with your company’s policies and objectives.