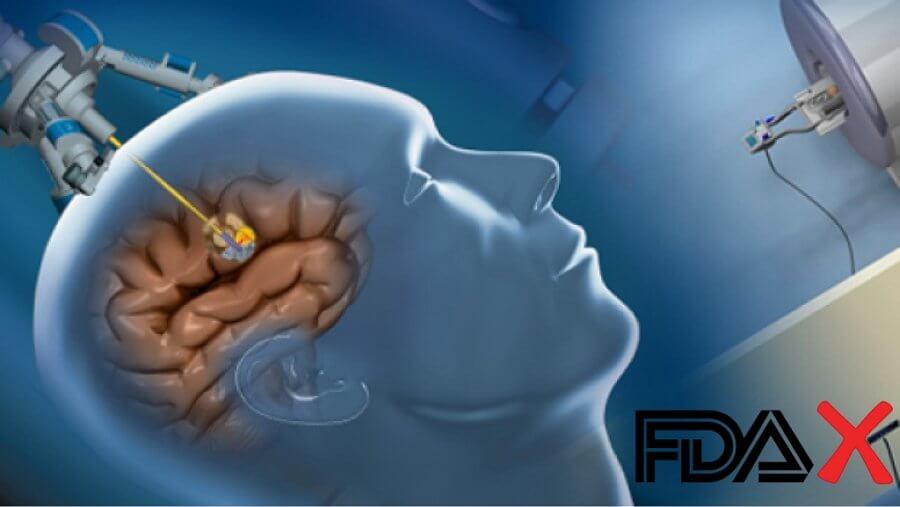 Monteris Medical’s NeuroBlate System sees unexpected heating during neurosurgery, causing the FDA to announce a Class I recall that should act as a wake-up call for digital health startups.

The FDA has issued a Class I recall on a device that surgeons have been using since 2015 for brain surgery. The NeuroBlate System, the only ablation system in the market available for certain types of neurosurgery, has seen surprising heating issues when used with MRI guiding systems for the catheters. At least one death has resulted from the instrument overheating and causing a brain haemorrhage.

The Class I recall is the FDA’s most serious type of recall issued when the authorities feel there is a reasonable chance that a product could cause serious harm to health or even death.

Recently, Johnson & Johnson’s heart device under the Sterilmed company was recalled due to a faulty valve with near-fatal consequences. Such a recall can be the knell of doom for digital health startups that aren’t complying with government policies and regulations.

The device in question consists of a small carbon dioxide-cooled catheters that allow surgeons minimally invasive entry into the brain. These catheters are used to destroy, remove or solidify cells in the brain tissue. Surgeons often use an MRI system to map the position of the catheters as they operate. In many cases, the catheter tips have been seen to interact with the MRI system and overheat. This has resulted in carbon dioxide leakage into the brain. Before the recall, the NeuroBlate system was a welcome alternative to craniotomy.

Many types of brain diseases, such as brain tumours or aneurysms, are treated with a craniotomy, which involves removal of a flap of bone in the skull to operate on the brain. Such a procedure can have a long recovery period and patients often experience acute and chronic pain after a craniotomy.

The NeuroBlate system developed by Monteris Medical was approved by the FDA in 2013 as an alternative to craniotomy. Surgeons have been using the system since then to destroy and coagulate lesions in the soft tissues of the brain.

The FDA’s injunction is that until Monteris identifies the problem with these devices and offer solutions, surgeons should avoid using the NeuroBlate catheters for ablation surgery. The FDA states, “Health care providers who do not believe there is a viable alternative should use the device with extreme caution.”

Startup Monteris had issued three safety advisories between October and December 2017 regarding the issue. In the first, Monteris stated that the overheating was seen in surgeries where either 1.5T MRI models were used, where the probe catheter came in contact with the MRI bore, or where the probe was inside the patient and certain specific MRI scans such as high SAR were used.

The startup advised users to take certain precautions when using the device. The following two advisories mentioned further precautions. However, the FDA has not been satisfied with the advisories.

This development will be of interest to startups in the digital medical device market, which is ruled by strict regulations and policies.

While the medical device market has been attracting more funding in recent years, the lives and health of people are at stake. Policy-makers and governments have established strict rules and regulations for the consumers’ protection. The Monteris case is a cautionary tale for all digital health startups, with the lesson that digital health policies and regulations can make or break your startup.