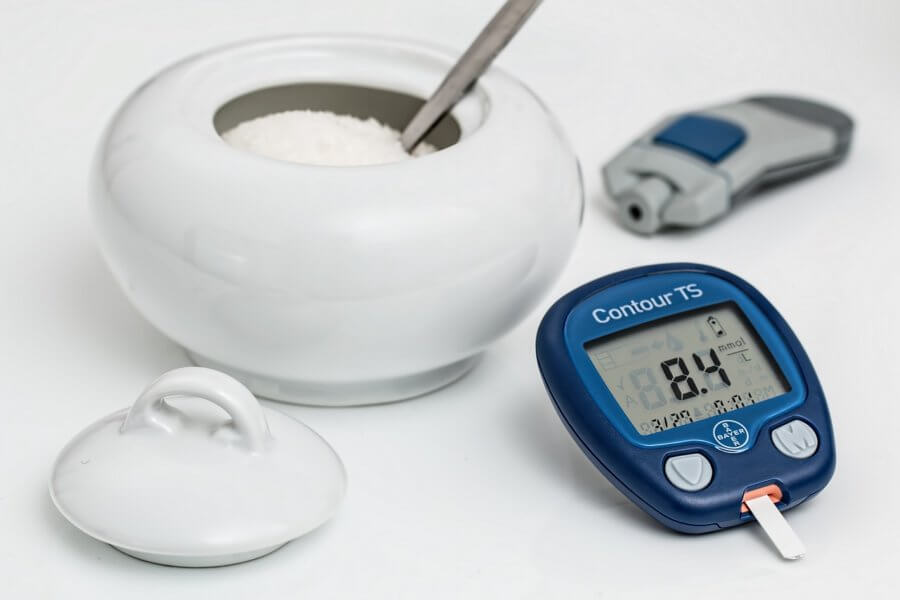 The rise in the number of people agonized by diabetes in the world is a precarious issue. Those suffering from diabetes should be keeping a check on their sugar level. Also, there is a need for an easy way of monitoring of sugar level. This now could be done without actually drawing blood from the body with a new AI developed in the University of Waterloo, Canada. The device was brought up last month in a study published in Mobile Human-Computer Interaction in the International Journal.

Recently scientists at the University of Waterloo amalgamated artificial intelligence and radar technologies to check sugar level. The idea behind is a nonpainful method of checking the sugar level conveniently without pricking every time.

George Shaker is an engineering professor and the team leader of the large team working on this project. He said the team wants to develop an AI which can measure sugar level without any fluid samples. The team hopes to detect glucose easily with the help of a smartwatch, said George Shaker. The device is named as Soli. This innovation could revolutionize the method of how millions of people monitor their blood sugar level.

The science behind this is sending high-frequency radio waves into the liquid with a radar device. The device detects different levels of sugar and the radio waves that are reflected back can show the results.

The data provided by reflected waves then can be transformed into digital data. This is done for the inspection of the data by machine-learning AI algorithm created by scientists. This device has the potential to check glucose change in more than 500 features of wave detection.

The features also include the time processed in between sending and receiving of waves. The software was tested on the volunteers. The result was compared to other traditional methods of checking sugar levels and it was 85% more accurate compared to other methods.

This is done with the collaboration with Google and Infineon, a German hardware company. They also summon organizations across the world to give suggestions. Infenion developed the radar device to provide the world with the potential applications. Also, Infineon is working with researchers to develop a low-power and low-cost device.

Next step included is to accurately measure sugar level to get results through skin contact. This made the production of smartwatches intricated. However, according to George Shaker, their ultimate goal is to achieve a wearable device to detect blood sugar level. He said the team hopes to develop the watches within five years. A Canadian paper said the task is challenging but researches have been going great.