Alibaba vs IBM | Competing for the digital health cloud 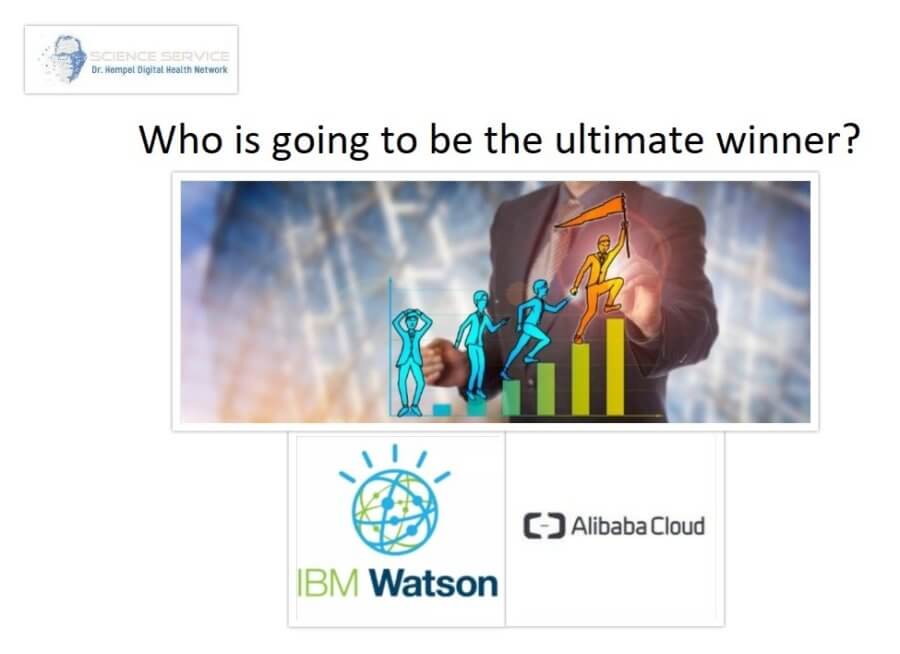 Alibaba and IBM in stiff competition over digital health cloud

Cloud computing technology allows one to access powerful computers to work with large amounts of data via the internet. This saves costs of purchasing and maintaining expensive supercomputers, and instead you pay per usage. While time-sharing has been available since the seventies, cloud computing via internet connections started seriously with the emergence of Amazon EC2 in 2006. Since then, cloud computing has grown steadily, and other companies began to offer such services, including IBM, Microsoft, Google and Oracle.

In China, Alibaba Cloud is the market leader, and it is rapidly expanding internationally. These companies also offer services to exploit cloud computing, and it is now possible to integrate multiple clouds and to run software of one company on the cloud of another.

The vital edge that IBM had was Watson, an Artificial Intelligence application (aka Cognitive Computing Framework) that can perform machine learning. It became famous when it won the TV show Jeopardy in 2012 and is now being used in different industries to improve business efficiency.

Users can ask questions in natural language and visualise their data. Alibaba Cloud is also developing Artificial Intelligence, focusing on health care. Alibaba Cloud offers integration in multiple directions so that it can be easily implemented in a wide range of contexts. In contrast, IBM Watson could, until recently, only be used on IBM platforms. While the potential of such Artificial Intelligence has been demonstrated, we are just starting to see successful applications.

Both IBM Watson and Alibaba Cloud focus on diagnosis in health care. Trained human beings are experts in picking-up on small clues in visual data such as ECT scans and sonograms. However, there is a shortage of such qualified doctors, and they are often under time stress, leading to mistakes. Can we train the computers to identify those patterns? This is precisely what IBM Watson and Alibaba are developing.

However, having a machine that can learn is not enough. The primary obstacle is to obtain annotated images from which the machine can determine. The machine needs to be provided with images for which the condition is known. Only after learning from these pictures, can the system attempt to diagnose a new picture. The areas of diagnosis that are being developed first are to recognise cancers on ultrasound images, and strokes in CET scans of brains.

Even though this technology is still under development, the first trials are promising: the machines often diagnose images correctly more often than experienced doctors do.

For example, 20,000 images were fed to an Alibaba Clouds system to train it to recognise thyroid cancer, after which it correctly diagnosed 85 percent of the images in a trial, while actual doctors correctly diagnosed 60 to 70 percent based on the same images.

The vision is that doctors will be able to upload an image via the internet and receive a diagnosis within seconds, which he or she can use as a tool to form his or her assessment. As a first step, in July 2017, Alibaba Cloud launched ‘Doctor You” in China, where doctors are scarce. 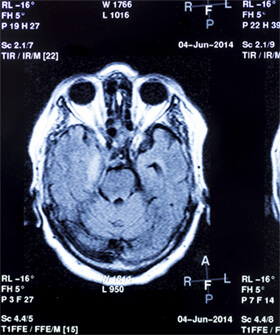 However, IBM Watson faces the problem that it had raised very high expectations while its applications are only slowly starting to make real profits. This disappointment may cloak its actual achievements.

Meanwhile, the Artificial Intelligence branch of Alibaba Cloud is overgrowing. Alibaba Cloud is number one in China in this sector and last month even climbed above IBM in the global Cloud Computing branch.

Amazon Web Services is the most significant company in the public cloud market with a 47.1% market share, and IBM Softlayer has only 2.8%. While IBM Watson is one of the most advanced Artificial Intelligent platforms in the market, its use requires expensive service from IBM, which makes it valuable for potential clients. It is probably telling that IBM is reluctant to share financial data on Watson, both on how much it is investing and how much it is selling. Perhaps they are not yet making profits on it. 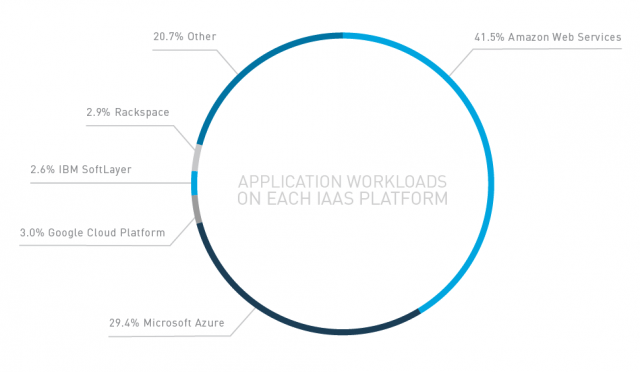 Amazon dominates the Cloud Computing market while IBM only has a small share.

While Alibaba Cloud is the most significant player in China, its international importance is still small. However, it is increasing. The sales are rising as much as 126.5% per year to $675 million in 2016, faster than Amazon, Google, Microsoft and IBM in this sector. Nevertheless, its Artificial Intelligence application in medical diagnosis is just starting to be used; ‘Doctor You’ was launched in China in July 2017.

Given these trends, however, it is well possible that Alibaba will win a significant market share in the use of Artificial Intelligence in medical diagnosis in the next view years.

Future of digital health cloud and AI in healthcare

Artificial Intelligence will improve the quality of healthcare as it provides faster and more accurate diagnostics, and can be accessed from remote locations. As with all technology that involves connecting to the internet, it is sensitive to hackers and viruses. A paramount concern is the safety of raw data such as personal medical records. Some organisations are just not allowed to upload such data. However, there are compelling tools to safeguard data, and if customers are given guidance on how to avoid data leaks, this is not necessarily a significant problem.

Another concern is that, like any new technology, it can lead to dependence. When doctors start to rely on Artificial Intelligence for medical diagnosis, they may have a reduced ability to diagnose patients when there is a power outage, or the system is down.

Therefore, it is important to realise that Artificial Intelligence and cloud computing are tools that can improve medical services, but they cannot replace doctors.