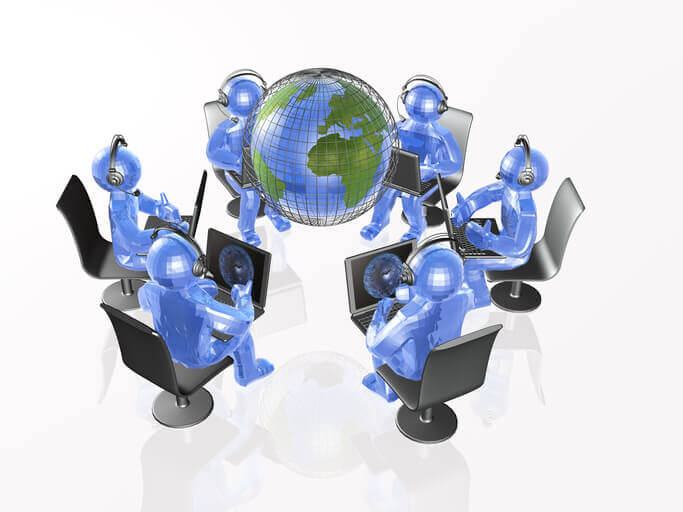 The latest version of FHIR has been released by Health Level Seven International and comes with enhancements for interoperability, more stability, and discrete data exchange.

A new version of the FHIR standard has been released by Health Level Seven International (HL7). FHIR Release 4 (R4) allows for more discrete data travel and brings additional stability for different elements of the standard. The improved stability promises ease of use for developers.

The FHIR framework makes it easier for providers and patients to move health data, thus boosting interoperability. According to Dr. Charles Jaffe, the new Release 4 also promises backward compatibility, which is important from a financial perspective and an interoperability one as the products should work seamlessly with future updates. Thus, developers can use FHIR more confidently when they know that the standard itself will remain compatible.

The latest FHIR release will ensure reusable data in biomedical research, population health, and patient care. One of the elements of FHIR is a web-based, modern interface for an application program that can be used to develop tools to access and share health data.

HL7 is planning to release new versions of FHIR in 18-24-month release cycles so that the next version can be expected around 2020. The next release will define drug products and bring more medical content-type pieces.

APIs are becoming more and more important in healthcare, and developers have started using them in order to create new ways to access, organize, and share patient data. Apple has applied this concept in its Health app by offering an API which can be used by developers to look at the health data of the patients who use the app in their iPhone devices. This application is possible only because of FHIR. Microsoft also integrated FHIR into Azure.

FHIR, short for Fast Healthcare Interoperability Resources, has started catching on as a popular standard and is being used by many developers already. Data from the Office of the National Coordinator for Health Information Technology reveals that many hospitals and clinicians that are eligible for the Merit-based Incentive Payment System use IT health products that federally certified and have software based on the FHIR standard.

The framework is used by the federal government too. For instance, it is applied in Blue Button 2.0 that lets beneficiaries use third-party services and apps by entering their claims data into them. Of course, FHIR has its own limitations and only a few of its elements are normative as of now.

Health Level Seven is an old player and has been operating since 1987, has about 500 corporate members, which includes most of the healthcare IT vendors. The first version of FHIR was released by HL7 in 2014, and now that the new version is out, the IT giant will start focusing on the next release that will be more about making elements compatible with previous versions.