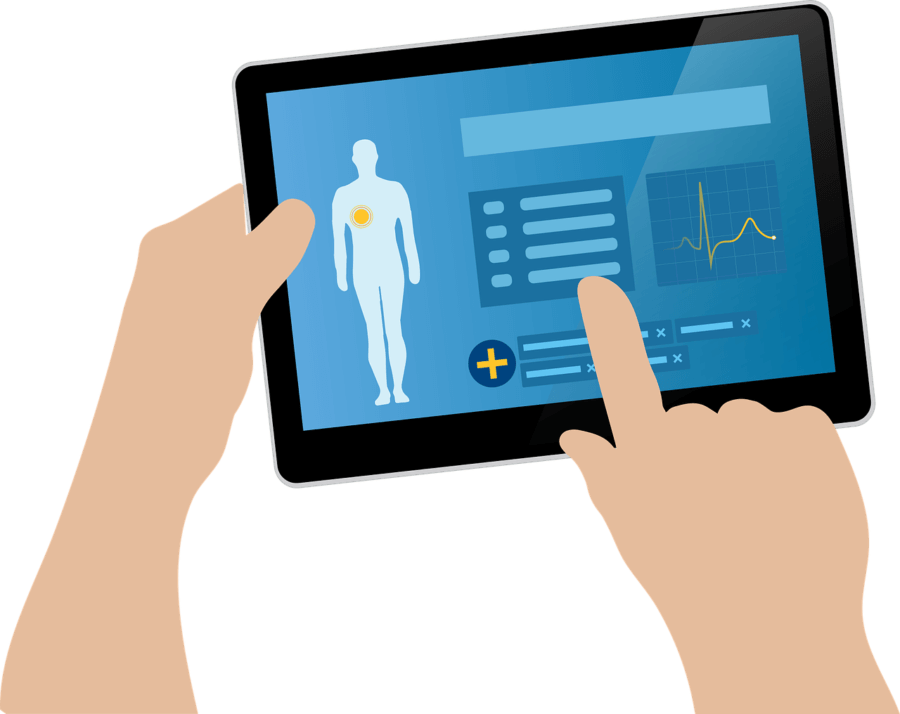 According to research, hospitals that use EHR to match federal regulations have seen a huge decline in re-admissions, meaning a significant improvement in patient health.

Hospitals use EHR as a means to comply with federal regulations. However, research suggests that it might be having small yet significant improvements in patient health. The research, as mentioned in the Journal of Operations Management study, involved researchers analyzing data from patient EHR collected from OSHPD (Office of Statewide Health Planning and Development) of California. Health records of patients from 2010 to 2013 were studied.

Patient demographic details, discharge information, procedures, and their types, date of admission, and other such information was the part of the studied dataset. The hospitals included in the research were divided into three distinctive groups: Hospitals that have fully adopted the EHR tech, hospitals that attested successfully to positive use, and those hospitals that have not adopted all the functionality needed to attest meaningfully.

The available data was then combined with CMS and HIMSS data that included the different technologies used by hospitals in California. In all, data from patient EHRs of 269 hospitals was analysed by the researchers.

An average 3 percent decline was found in the overall period of stay of patients at the hospitals that had successfully attested to the tech’s meaningful use.

It translated to yearly savings of $900,000 per hospital, given that every hospital treated at least 10,000 patients annually. Such hospitals also displayed lower rates of patient readmissions as compared to the hospitals that did not fully adopt EHR to fulfil the reporting requirements of the program.

According to the people working on this research, these advantages are an added benefit to the hospitals that would otherwise be charged with additional penalties if they did not use the EHR functionality fully. They suggested that a hospital could achieve triple their aim of health, cost, and care in their total patient population by assimilating EHRs meaningfully.

The study collectively showed results that proved that the readmission rates and length of stay were reduced by the meaningful assimilation of EHR. Meaningful here means that the hospitals are mandated to capture information of patients electronically and systematically and use the protocols built-in to treat the patients.

The study also revealed that the patients suffering from more serious health issues were also staying less in the hospitals that used EHR meaningfully. The core EHR functionality, according to the research team, provides more benefits to the overall patient care as compared to the adoption of EHR tools in large volumes.

And this is just the first, basic stage of EHR’s basic use. The benefits are likely to increase for hospitals that get certifications for the later, more advanced stages of EHR’s meaningful use. The dataset would then focus on information like self-management tools for patients, data exchanges between hospitals, better support for emergency situations, etc.

Is there a negative side to EHR?

Particular EHR functionality has been associated with patient safety risks.

For instance, a JAMA study conducted in 2018 found incomplete and inaccurate medication lists that could lead to dangerous drug reactions, weak medication monitoring, and clinical decision-making that is uninformed.

The study found that around 22 percent of all medications used for more than a thousand patients were not matching up to the prescriptions listed in the EHR of the patients. If the chances of the serious drug reactions and poor clinical decision-making are to be reduced, it is important that the hospitals identify, quantify, and accordingly update the patient medication lists.