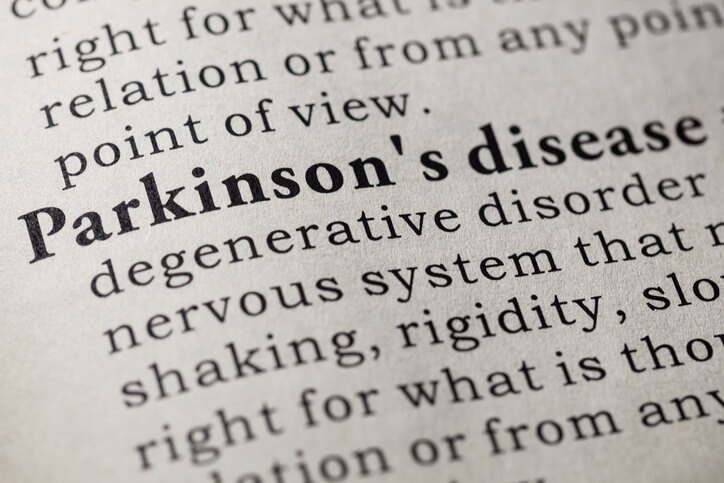 Parkinson’s disease is a continuous disorder of the nervous system that affects movement. This neurological disorder mainly affects the motor system. Early in the illness, the most obvious are shaking, rigidity, slowness of movement and difficulty with walking. Microsoft is raising hope for Parkinson’s disease by creating a watch known as EMMA that can help these people write more clearly. Interestingly, the project named after a lady, who is a victim of Parkinson’s tremor.

It is a wrist wearable that helps the people suffering from Parkinson’s disease. The wearable watch features an interchangeable strap which is available in different colors. This device intentionally shakes the user’s arm, which interrupts the feedback loop, thus impeding the normal movement. The Emma Watch is just an example of Zhang’s desire to help people and improve their lives, whose roots stretch back to childhood. Emma sounds good, and Microsoft deserves credit for it.

Why Microsoft entered this segment

Microsoft has entered into this field unexpectedly. Microsoft research innovation director, Haiyan Zhang has a friend named Emma Lawton. She has Parkinson’s tremor. Being a graphic designer, writing is an important skill for her and due to the Parkinson’s; her hand seems to be shaking. This one made her feel very uncomfortable which in turn leads Zhang to create a watch especially for her. Lawton uses a regular series of vibrations, but the pattern can be customized using an app on a Windows 10 tablet. As these wearables play a vital role in improving patient knowledge about how to better take care of their health in these days, Microsoft finds this as a right way to enter the health care market. As part of this, Microsoft unveiled the watch during its build conference.

How does it help patients with Parkinson’s disease?

The technology is worked by sending vibrations to the brain. The wearable has small vibration motors that are similar to those found in mobile phones which send signals to detract Lawton’s brain from trying to create the tremors. This thing helps calm the muscle movements and makes it easier to write. This one seems to be more revolutionary than the conventional methods. There are more solutions which are natural such as ayurvedic, stretching and flexibility exercises, homeopathy, etc. But they are prolonged processes and can’t meet the specific output. There is also a scientific method like, Gyro glove which uses the principle of spinning tops. But it appears to be a medical device. Yeah that matters, as people don’t want to wear something that constantly reminds them of a disease. But Zhang made Emma look fresh and whimsical.

What are its applications?

The wearable device created by Haiyan Zhang helped a designer with Parkinson’s disease to stabilize her hands. The method aims to reduce the constant limb tremors associated with Parkinson’s significantly. Wearing this device, Emma was able to draw straight lines, and now she wears it on a daily basis. As it is designed to fit particular needs of Emma, Zhang currently has no plans of developing the watch for commercial use. “It was incredibly impressive but exciting at the same time. There were so much fear and emotion hanging in that moment. I wanted it to work so badly. I was petrified. What if it didn’t work? So when it did work, I thought OK, that’s amazing. I couldn’t get my head around it. And then when it carried on working…” Emma said. Today, it is just a prototype. But in future, this device would revolutionize the Parkinson’s hand tremors and could show a hopeful step forward in using wearables to help those people with specific conditions.

What’s the market size and potential user base?

There are more than ten million people in the world, who are suffering from Parkinson’s disease. Uncontrollable shaking is a common sign of this disease, which makes some sectors of individuals such as graphic designers (like Lawton), writers, artists, design engineers and so on, to feel uncomfortable with it. Solely, more than 50,000 Americans are being diagnosed with this disease each year. These people are in need to be prevented from it. Maybe, this is the reason that when Microsoft unveiled about this cool technology, it touched the hearts of many in attendance. It is not surprising that the promising results from Lawton’s first experience with the watch have raised hopes among the wider Parkinson’s sufferers. Around 127,000 people have this condition in the UK alone, and although doctors must accurately identify its symptoms like tremors, limb rigidity, slowness of movement, imbalance little else is known. Currently, there is no cure for Parkinson’s and no ability to predict who will be affected next; medication, which focuses on replacing dopamine in the body, has almost changed in decades and becomes less powerful the longer it is taken. Brain surgery can help in controlling movement symptoms but it isn’t advantageous for everyone, and those who go under the knife are still needed to take medication. Moreover, in 2016, medical wearables were valued at more than $13.2 billion and also market research firm Kalorama information reported in “THE GLOBAL MARKET FOR MEDICAL DEVICES” that wearables-related to health care stands as one of the top 10 health care trends in 2016. So, we can expect a bright side for this device in the health care market in future.

Parkinson’s is an incurable disease, and our Emma stands as a preventive measure for it. Sometimes, prevention is better than cure.