Researchers come up with web-based calculator to predict breast cancer 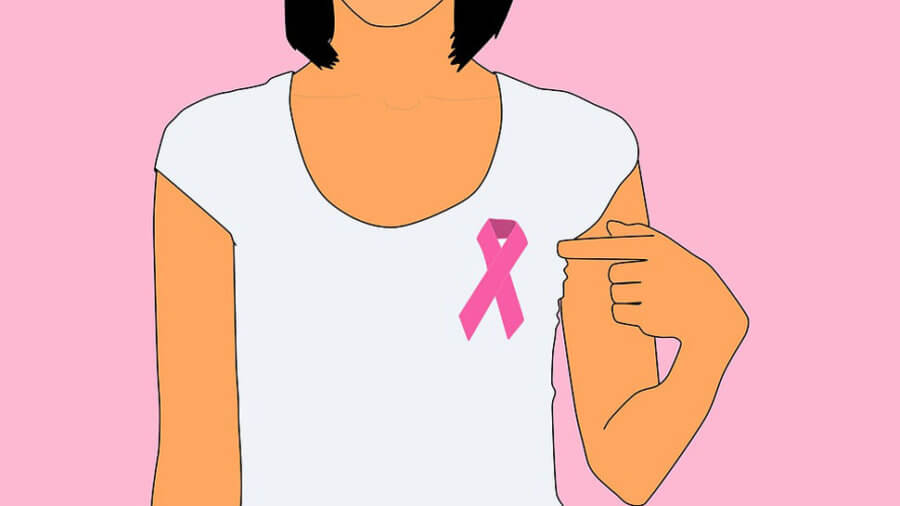 Breast cancer prediction made easy with the help of CTS5, a web-based calculator. It can predict the recurrence of breast cancer in women after Endocrine therapy.

There are several instances where women have developed cancer after their Endocrine therapy. The therapy is beneficial but, in some cases, the patients are affected with cancer due to the side effects of the treatment. After the initial five years of the hormone therapy, the doctors, along with their patients have to decide whether extending this therapy is worthwhile.

This is where the calculator, CTS5, comes in. It helps to avoid the unnecessary side effects associated with the hormone therapy by predicting whether continuing the therapy would be beneficial for the affected people.

The side effects associated with the hormone therapy are weakening of bone tissue and exacerbation of menopausal symptoms.

A proper research was done on over 11,446 postmenopausal women after which the data was gathered. The tests were done with ER-positive breast cancer patients who had received five years of hormone therapy (tamoxifen, anastrozole, or letrozole).

The researchers developed how many women developed growths of cancer near their previously affected area after five to ten years after the completion of the hormone therapy. They then combined it with a tumour which was observed at the point of diagnosis. This was then developed into a risk equation, which is now called the CTS5.

To prove the validity of their results, they tested some women with the online calculator they had developed. The calculator was able to accurately classify women into groups of low, intermediate and high risks of developing cancer after five years of their first encounter with the endocrine therapy.

This web-based calculator has been designed for the clinicians by the researchers in the Queen Mary’s University, London.

They should input details such as the age of the patient, the size of a tumour and its grade. The tool then predicts the possibility of recurrence of cancer in the patient and approximately measuring the benefits of extending their endocrine therapy.

Professor Mitch Dowsett, a researcher, said in a statement that this tool could help in improving clinical practice. Clinicians and the patients are the key decision makers when it comes to extension of the hormone therapy. If the clinicians are armed with this tool, it can help their patients to make informed decisions whether to continue the treatment or not, thus preventing any side effects.

According to Professor Jack Cuzick, this tool was beneficial as the hormone-sensitive breast cancer should be identified at its early stages and appropriate treatment should be given immediately to the patient suffering from the high risk of cancer.