The Indian state of Tripura plans to start e-Hospitals soon 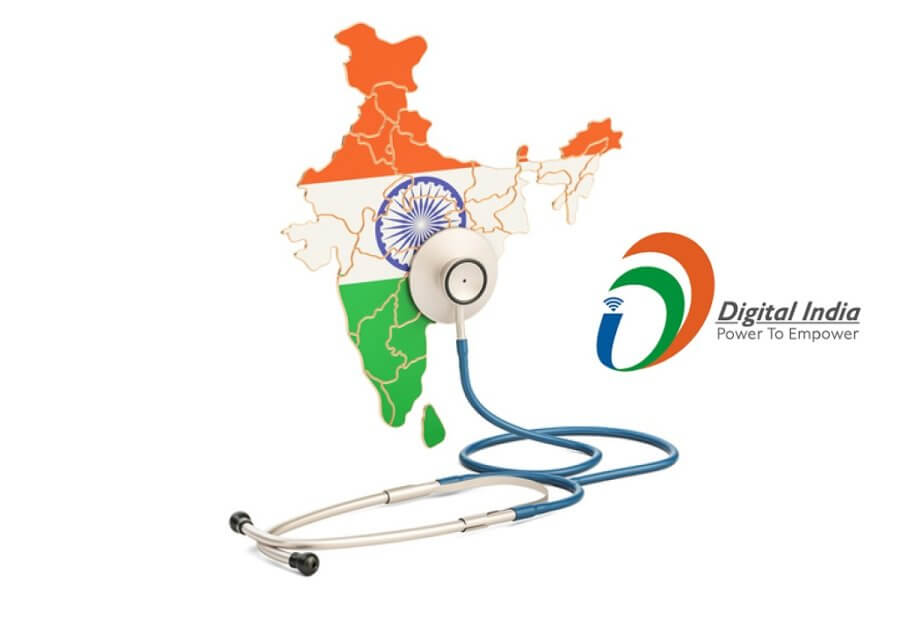 The Tripura government has plans to modernise the healthcare system in the state with a number of technological and infrastructural initiatives including 21 e-Hospitals.

The state of Tripura in North East India is injecting several new modern initiatives into its public healthcare plan, including technology and infrastructural improvements as well as investments in human resources. The state government has set in motion its plans to set up 21 e-hospitals across the state and 50 life-support ambulances equipped with GPS tracking.

As a part of the recent Digital India initiative, e-Hospitals have been rolling out across several states and union territories.

These e-Hospitals allow citizens to book appointments, receive lab reports and search for blood availability across government hospitals with the help of their biometric Aadhar identification number.

The system makes the process of booking appointments in state hospitals easy. Hospitals can get on board the platform to announce appointment slots available for patients. They benefit from being able to easily manage and monitor their patient registration and appointment process.

In India, top hospitals and medical institutes like AIIMS in New Delhi have joined e-Hospital projects on the path to digitize and streamline operations for faster and more effective delivery. Where e-hospitals have been successfully implemented, such as in AIIMS, wait times have been reduced by nearly six hours, OPD appointments have become more transparent and digital medical records are now available for more efficient diagnosis by doctors especially for patients who cannot travel easily.

In the next three months, the government in Tripura hopes to start at least 21 e-hospitals where citizens can avail medical services without a hassle.

They will also manage electronic health records, help to monitor drug stock and monitor and manage the supply chain.

To ensure that the system runs as it should, CCTV systems will be set up for monitoring the service delivery system.

A few technological innovations will also be introduced in other areas to transform the existing system. The Tripura government plans to introduce software in state and district hospitals to make sure doctors prescribe medicines in their generic names and not their brand names. Artificial intelligence (AI) will be used to help with this automated prescription audit.

Auxiliary nurses will also be equipped with tablets to be able to feed patient data in real time so that patients are able to receive preventive health care at the earliest.

The government also has plans to contract specialist and super-specialist doctors in the departments of neurosurgery, cardiology and nephrology at the Agartala Government Medical College (AGMC) in the capital.

These initiatives are the result of a perception that more and more locals are seeking medical care outside the state because of a lack of faith in the state healthcare facilities. There is also a shortage of qualified medical professionals in the state. There are more than 3000 paramedical and doctor posts that are unfilled in state hospitals.

According to the Health Minister for the state, “On an average, more than two hundred patients are going outside the state every month…[even for the most common diseases].” On the other hand, the government spending on the sponsored health assurance scheme is over 7 crore annually.

The state will propose extending government doctor retirement ages to 65 from the current retirement age of 60. In addition, 29 well-being centres will open along with a de-addiction centre for psychiatric support.