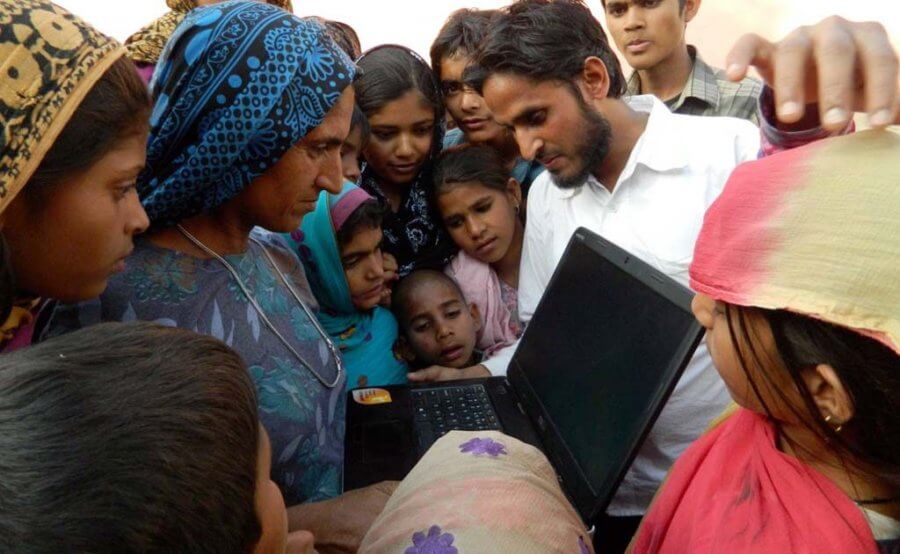 How relevant are high tech solutions such as AI & cloud for Digital Health India?

The 21st century has witnessed a whole lot of advancements as well as challenges as far as the health sector is concerned. The Indian healthcare system is a perfect summary of this situation. It is on records that about 5% of India’s total budget is focused on the health industry. A statistic by the World Health Organization indicates that a large portion of the health expenses in India which is about $75 derives its origin from the pockets of individuals and families. One interesting thing to note about the public health sector in India is the fact that it is a direct opposite of what the private sector has to offer. It is on record that the private health sector in India is one of the major revenue earners in the country with billions of dollars being gotten via medical tourism. 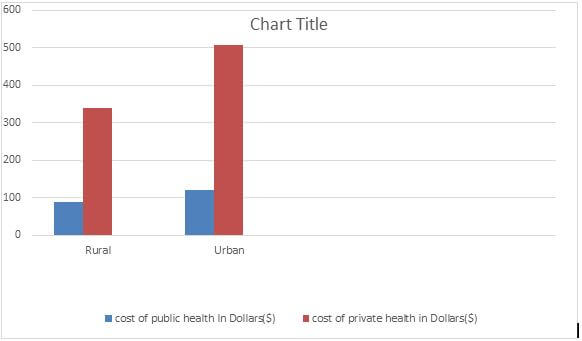 A report by the United Nations indicates that in India, 48 children of the 1000 newborns actually die before they get to the age of 5. This is without a doubt one of the highest mortality rates that exist in South-Asia. This situation is further not helped by public sector spending in Health.

The cost of getting medical care in the private facilities is about four times what it would ordinarily cost in the public facilities. However, according to a statistic by the World Health Organization which indicates that despite the disparity in cost which appears to favour the public health sector, about 79 percent of the urban dwellers prefer making use of the private health facilities while 72 percent of rural dwellers are covered by the private health sector as well.

It, therefore, suffices to say that the two major challenges facing the Indian health sector are the inadequate quality of health services in the public sector as well as the huge costs obtainable in the private health facilities.

India has not yet met up with the WHO minimum healthcare workforce and infrastructure.

Furthermore, it is imperative that the healthcare providers must be willing to take a leap of faith in this direction. Also, they must have a good grasp of the issues that will have the greatest transformational effect on the sector.

In addition to this, the healthcare companies have to find a way of integrating the existing IT infrastructure as well as business models with the latest technological innovations with a view to delivering top quality customer satisfaction.

One other challenge of adopting the digital approach as far as the health sector is concerned is ignorance and illiteracy. A large number of healthcare providers are behind in the digital sector when compared with other sectors such as telecoms and travel. There seems to be little understanding of the benefits that come with the adoption of this system.

There is also the challenge of limited local talents as well as the lack of focus on the digital revolution by those who ought to be concerned, this is in addition to the relatively high level of illiteracy in India which may slow down the acceptance of digital advancements in the health sector.

Certainly, the advantages that come with the use of the data and mobile technologies will only be felt when it is deployed with the customer at the centre of it all which therefore necessitates a regulatory framework by the government in partnership with other relevant stakeholders. It, therefore, suffices to say that the digitization of the health sector will gradually effect a change in focus from the volume focus to value. Also, investors in the sector will only be willing to invest more when they are better educated about the benefits and profitability of its application.

The health sector in India has seen the rise of a number of startups who have taken it upon themselves to bring innovations in sub-sectors such as Artificial Intelligence in the health industry, mHealth (which is perhaps the largest application of digital healthcare), telemedicine,  patient data storage as well as remote diagnosis.

Companies offering services based upon technology, commercial models as well as data analytics are on the rise with a view to effecting positive change in the Indian health sector. This has been further boosted by the government’s policy which seeks to encourage startups. Based upon a joint study by the Federation of Indian Chambers of Commerce and Industry (FICCI) as well as KPMG, about 8% of monetary investments in Business to consumer (B2C) startups in India find their roots in the healthcare sector. 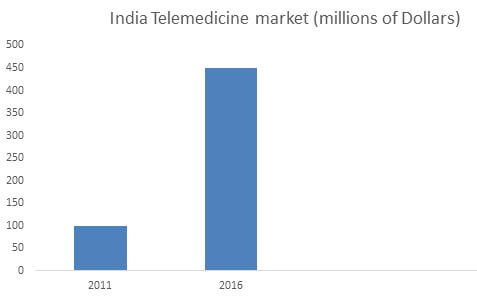 There has been an influx of investment as far as the application of Artificial Intelligence in the health sector is concerned in India. These startups offer the customers services that range from the detection of cancer to the process involved in finding a new health care provider, although, this is mainly recognized in the urban areas, its application appears to be gradually gaining inroads into the rural settlements.

There is an evolution as far as health care delivery is concerned on a global scale, it is therefore very important that India is not left out of this move.

However, it is vital to point out that for there to be any reasonable advancement in this regard in the Indian society, the relevant stakeholders such as the government, the health care providers (public and private) as well as the general populace must be willing to understand how it works as well as the immense benefits they stand to gain from adopting the digital approach as far as the health sector is concerned.

It should also be noted that with the poor ratio of doctors to patients as well as the relatively low inroad of healthcare services into the rural areas coupled with the low number of people actually medically insured, healthcare startups definitely have a high chance of dominating the healthcare system of India.

It, therefore, suffices to say that there has never been a better time than now for India to explore the endless opportunities that the digital world has to offer in the health industry.