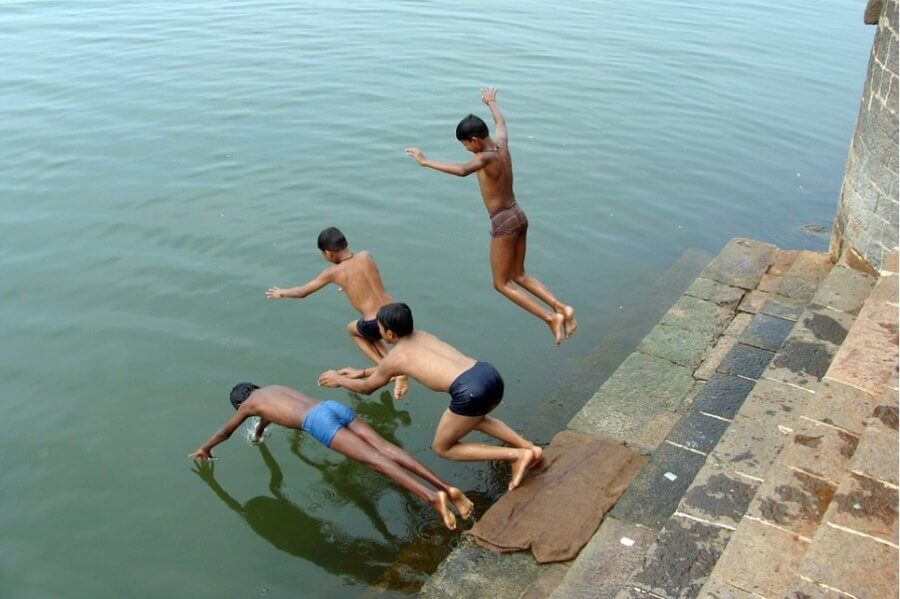 How does the future look for health insurance in India?

Less than 20% of all Indians are covered under a health insurance. In rural India, 86% of the population is not insured, and 82% of the urban population remains uninsured. Especially the more impoverished people do not have health insurance, despite that they can benefit from government health insurance called Rashtriya Swasthya Bima Yojana (RSBY) for unorganised workers and those below the poverty line, CGHS for government employees, and ESI for organised workers. Many poor people are unaware or have not been able to navigate the administrative procedures to enrol.

The government is providing 88% of the health insurance in India, as private insurers serve only the wealthier sections of society.

Health costs can quickly exceed the average income and saving of families, and therefore health insurance serves to ensure against such rare events. Indeed, rural Indians depend mainly on household income and savings for health care expenses (68%) and often borrow money to pay hospital bills (25%). In 1% of the cases, people sell assets to pay their health care bills. In India ‘out of pocket’ expenses account for the majority of medical spending. As a result, millions of Indians have run such debt due to health care costs that they have slid into poverty.

The government program that is most important for the poor, Rashtriya Swasthya Bima Yojana (RSBY) gives medical insurance of up to Rs 30,000 (for a family of five). This insurance is limited to inpatient treatment or hospitalisation. Private health insurance provided to employees of large companies traditionally covered all types of healthcare costs. However, gradually this is changing to include a section of own risk and particular restrictions. Some employers provide health insurance for just the employee, while others also add the partner and children or even parents of the employee. The monetary limit varies but is usually at least Rs 200,000 (compared to Rs 30,000 in government scheme). 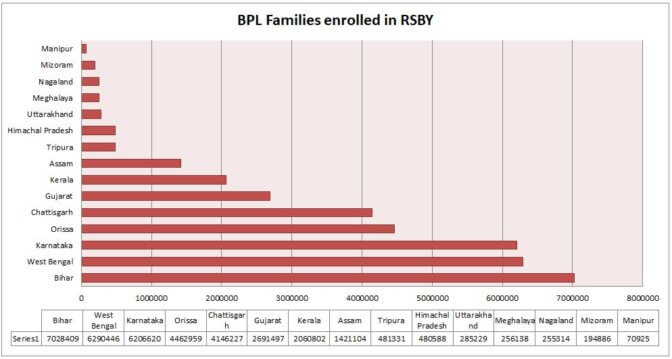 Image courtesy of The Wire

While the costs of health care have been growing steadily (more than 10% between 2004 and 2014), the monetary limit of the RSBY has remained the same.

In rural India, the cost of hospitalisation for households is about Rs 15000 on average and in towns about Rs 24,500. Therefore, about 9% of individual homes would need to spend more than the Rs 30,000 in a given year, and thus pay out of pocket.

Also, RSBY does not cover outpatient care. This is a big drawback because especially the poor prefer outpatient care to hospitalisation and spend more than 60% of all out-of-pocket expenditure on it. Therefore, lack of coverage of this type of care sharply reduces the effect of RSBY. Overall, this government programme has not reduced the out-of-pocket expenditure. For those ensured by private policies that come with the job, there are also often parts of healthcare that are not well guaranteed.

The government contributes about 32% to health insurance. Since government insurances can’t be used for private health care, the subsidised insurance can drive up the prices so that Indians keep spending the same out of pocket. Thus, such coverage can be a mechanism to put tax-payers money into the pockets of private healthcare providers.

At the same time, private health insurance providers have a hard time to cope with rising prices of health care, since they are not able to raise their premiums as fast. This temporarily benefits companies that have sizeable longer-term health insurance deals.

Due to mistrust of the public in new private health insurers, most people looking for private insurance will go for trusted brands, so startups need to be more creative than just compete in the existing insurance market.

Instead, startups may play a role in reducing prices in the health care itself, and providing tools for patients to find the best care at the best price, thus catalysing competition in quality and cost of care.

The Modi government has announced a new national health protection scheme which includes a more than three times higher amount as a limit in health insurance: Rs 100,000. The original plan was to stick to Rs 30,000, but Modi wanted to boost its adoption rate by increasing this limit. This will benefit some of the poor and also the private health care providers. It may be argued that over the longer term, it may be better to invest in government health care and to make that more affordable. But this scheme may give fast results in the public’s eyes.

So far, the Modi government has not acted much on its promises to improve health care in India. Probably, the new national health protection scheme which includes a significant boost in health insurance will have a positive impact on the poor who up till now have benefited not enough from government health insurance schemes.

However, the Modi government has so far mainly promoted outsourcing to private health care providers and not increased its actual spending on health care.

During the next years, we may expect that more people will obtain health insurance, which should improve health outcomes. According to Frost and Sullivan, healthcare Industry in India is expecting to mark a CAGR of 16.5% by 2020. 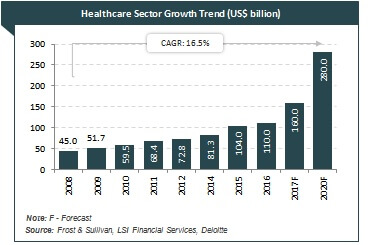 Meanwhile, government spending on health care will increase because