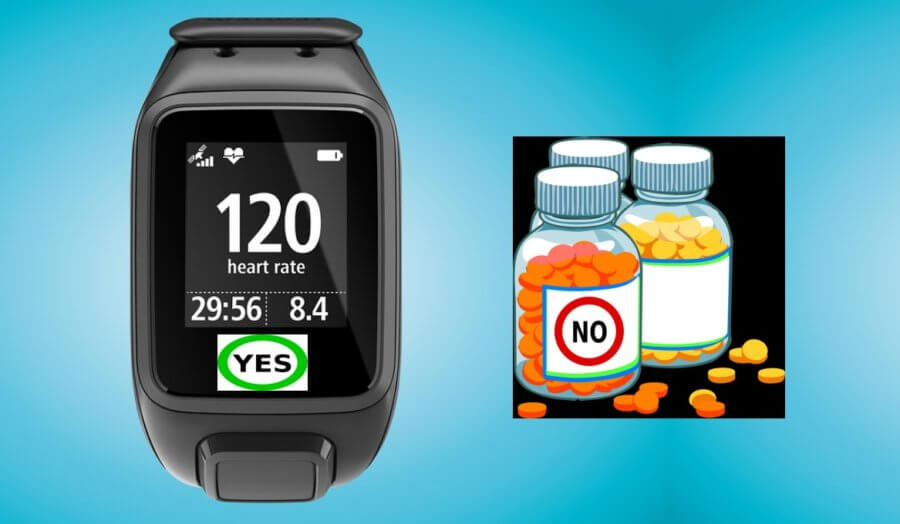 The concept of digital therapeutics is one that seems set to take over the world in no distant time, this is certainly one tool that is designed to assist people as far as making a sustainable and positive change in behaviour which can be as efficient as taking pills or even more effective in some cases.

By way of definition, digital therapeutics are simply tools such as mobile application, telemedicine platforms and wearable devices which may replace or complement the traditional therapeutics we are used to.

The beauty of digital therapeutics is that it, however, does not have the inherent side effects that come with the traditional the therapeutics due mainly to the absence of toxicity.

What is even more? This type of treatment is able to reach the patient quicker than the normal treatments coupled with the fact that they really do not need to visit the office of a doctor. Digital therapeutic programs accomplish this level of efficacy by enabling the continuous monitoring of patient vitals and the ability to confirm and encourage adherence to healthy lifestyle behaviours and prescribed medications. Further, the healthcare community sees opportunities to pair digital therapeutics with proven medicines.

Digital therapies are divided into two distinct categories namely; the medical replacement and the medical augmentation. Sleep.io is software that belongs to the category of medical replacement owing to the fact that it nearly eliminates the need for sleeping peels. Studies have indeed shown that the results of this treatment are comparatively better than drugs.

The concept of digital therapeutics became quite notable in the year 2013 partly because of Sean Duffy, the CEO of Omada Health. It all started with him making use of it during conferences as well as in the marketing materials of the company for the pre-diabetics so as to assist them in preventing sickness by adopting exercise and weight loss.

There is quite a number of digital therapeutic companies such as Omada, Trigger, AbleTo, Vida Health, and Propeller which are bringing new innovations into this sub-sector, the results are without a doubt quite encouraging.

The prospects digital therapeutics holds is predicated upon a number of reasons such as the fact that it does not come with the side effects associated with drugs and medications, it also does not have the toxicity. This is in addition to the fact that users can access it without the inherent hindrances of cost and time that comes with visiting a hospital. As far preventive health is concerned, digital therapeutics is playing its own part as in the case of diabetes monitoring.

Digital therapeutics derives its efficacy from the fact that it helps in monitoring the vitals of the patients on a continuous basis coupled with its ability to help in encouraging and confirming strict adherence to certain lifestyle behaviours that can be perceived as healthy as well as medication.

There is, therefore, a school of thought that digital therapeutics would indeed complement drugs and other traditional medication quite effectively.

Digital therapeutics basically represents a concept whereby digital tools are deployed as a viable alternative to drug treatments as well as the improvement of treatments as well as the enhancement of preventive measures against certain sicknesses and diseases. Regardless of if digital therapeutics requires making use of a sensor or the use of a coaching app, the benefits they offer are definitely quite distinct and measurable.

For instance, a certain startup is known as Virta health, San Francisco says that it has the goal of reversing diabetes without making use of surgery or drugs but by making use of an online coaching system with a view to get people to get more involved in eating food low in carbs and high in fats. This claim is further backed by a study carried out by Indiana State University which states that of the 262 people who enrolled for a 10-week trial, half of them were able to have their blood reduced.

There are quite a number of startups in the digital therapeutics industry such as Proteus Digital Health which has developed an ingestible radio tag that is just the size of the sand grain. This innovation can be put on a tablet and is capable of transmitting data to a patch that will be on the torso of the patient. The sensors and apps by Proteus can also be used to alert the patients and their families when there is skip in dosage use.

There is Omada which has already done clinical trials alongside healthcare networks such as Humana. There are also a couple of other companies such as Pear Therapeutics which is a prescription based therapeutic that is used alongside the standard treatment for substance abuse. In addition to this, we have also seen the growth of Propeller Health and Big health.

These startups are definitely coming up with new techniques to help in preventing and combating some very chronic health conditions which hitherto should be issues of concerns to the patients without the normal side effects that come with taking pills.

The world therapeutics industry is expected to hit USD 9.4 billion dollars by the year 2025 based upon a report by Grand View Research, Inc.

There is the question of how reliable digital therapeutics are when compared with traditional medicines, the simple answer to this is that it represents an evolving market with a large room for improvement, however, even at that, despite the fact that it is at its infantile stage, it still partners with traditional drugs and treatments to give the best possible results. Without a doubt, the future does look bright, with large companies like GlaxoSmithKline getting involved with their cash with a view to finding lasting solutions with minimal side effects for certain conditions.

Clinical trials are also being adopted thus giving this industry a pretty bright outlook as far as the prospects are concerned. There is even a school of thought that someday perhaps the digital therapeutics may even overtake the drug companies as far as evidence is concerned.