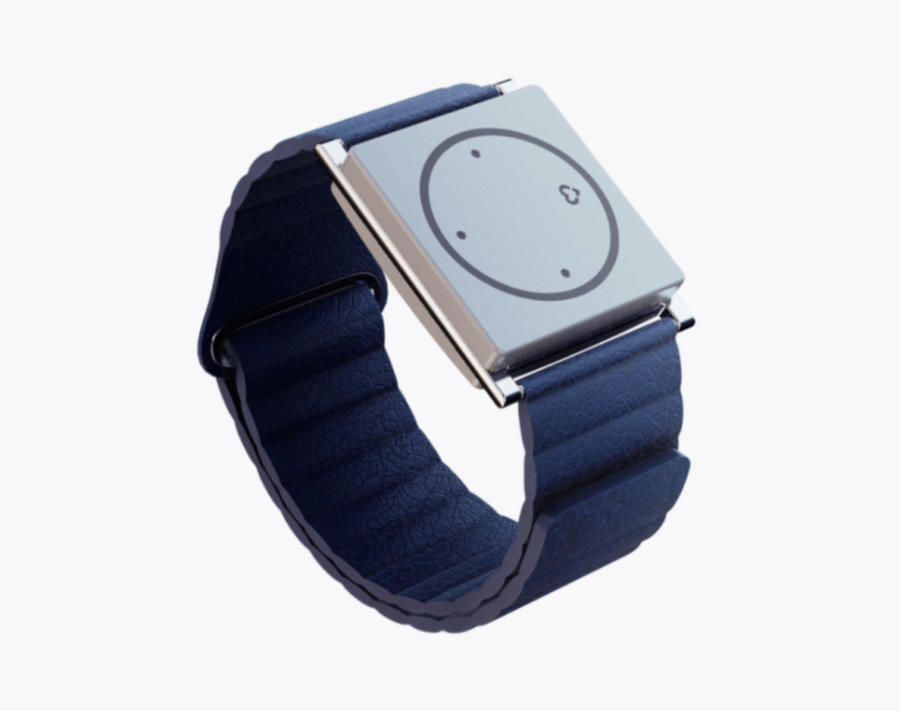 FDA has recently cleared Embrace2, a wrist-worn wearable device, as safe for children’s use, which is the first time in the field of epilepsy.

Empatica, a company based in Boston and Milan, mentioned in a recent blog post that their latest product, the Embrace2, has received a new FDA clearance. The Embrace2 is a seizure monitoring wearable and has now been cleared by the FDA for pediatric use.

The newly updated clearance means that children aged six and above can use the Embrace2. This makes it the first ever device to receive such a clearance for children’s use. It comes as great news as well as a huge milestone for the epilepsy wearable domain that has not received much attention otherwise.

Embrace2 can be purchased with a valid prescription only and keeps an eye out for tonic-clonic seizures in the user.

It monitors the most common type of seizure that is associated with the sudden unexpected death in epilepsy. The device automatically sends notifications to caretakers and family members if a user experiences a seizure.

The Embrace2 costs $249 and an extra $9.99 subscription fee every month. It doubles up as a fitness tracker and a regular watch. It can track physical activity, stress, and sleep as well.

The device can give epileptic children more freedom and help parents monitor their child’s health with a non-invasive solution. This clinical technology has been tested extensively among 141 patients in an EMU (Epilepsy Monitoring Unit). 80 of the patients were between 6 to 21 years old, while the rest 61 were adults. During the testing, the Embrace2 successfully detected 53 out of 54 tonic-clonic seizures with a 98% accuracy rate.

The FDA had first cleared FDA for use by adults in January 2018. It had achieved a milestone of being the first wearable in the world for epilepsy to be cleared by the FDA. The product has also been CE certified in Europe since 2017. It has also been listed in the Wired Magazine UK 2018 as one of 18 products that make the world a better place.

Around 300,000 children in America under the age of 14 suffer from epilepsy. The updated FDA clearance for Embrace2 comes as a boon for those children. This monitoring system could potentially save so many lives, and the least it can do is provide peace of mind to the parents of those children.

Rosalind Picard, MIT Professor and Chief Scientist at Empatica, said that health outcomes are improved when a caregiver is present with the patient during emergencies. He stated that products like Embrace2 are meant to make sure that the user isn’t alone when a seizure strikes.

The trend in seizure detection technology

There are a very few companies working on clinical technologies in the epilepsy space specifically. That is because the development and execution of such products and ideas are a little more complicated than for traditional medical devices. In case of Embrace itself, the journey of the product was a long one from crowdfunding to clinical trials. The product entered production after a long time when it passed through the FDA successfully in 2018.

Meanwhile, there are a few other companies in the space trying to make a mark. Smart Monitor is a company that has developed a device that could detect abnormal motion. However, the device remains uncleared by the FDA.

Another company, LivAssured from the Netherlands, is working on a device called NightWatch, which monitors and detects seizures during the night time while the user is asleep.

More wearable products are expected to enter the market as the seizure detection technology progresses. The several complications involved in the actual application of such products still keep most investors and companies away.