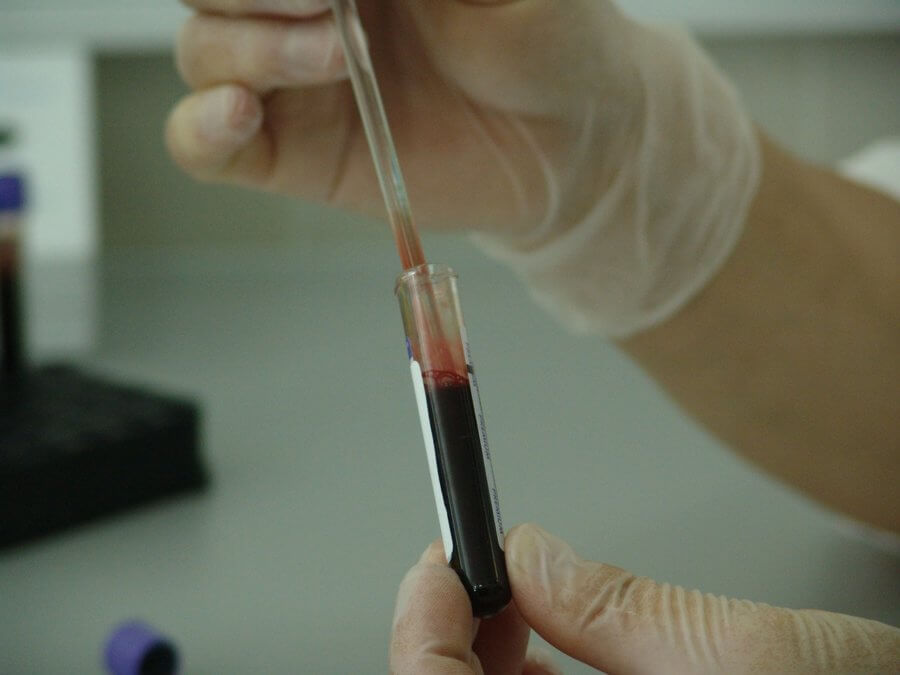 Based on findings published in the journal Nature, a team of scientists has developed a new and non-invasive blood test method to detect cancer at early stages.

The most important strategy in the fight against cancer is to catch it in the early stages when it is easiest to get rid of before it has spread to the main organs of the body. Unfortunately, a few types of cancers, for instance, ovarian cancer and brain cancer are very difficult to detect at early stages and are only detected when they are at a later stage when they have already started to have an adverse effect on vital organs of the body. However, now the things are changing.

Based on the research results published in the journal Nature, scientists have developed a new blood test method where the liquid biopsy is combined with the artificial intelligence in order to detect cancer at a very early stage.

According to Daniel De Carvalho, the senior scientist at University Health Network in Canada, based on the outcomes that have been published in the journal Nature, this blood test method encourages the possibility of treating the cancer disease long before the symptoms will begin to appear.

He further said that one of the chief problems is how to detect cancer early, especially when it comes to finding one-in-a-billion cancer-specific mutation in the blood when the amount of DNA with the tumour in the blood is almost negligible.

Based on the traditional methods, doctors have usually worked in detecting the cancer disease early using high-tech imaging, surgical exploration, and tissue samples. Nevertheless, the main problem with these techniques is that often when the cancer is detected, it is already too late to cure it completely and also, these techniques can be intrusive. As a result, a less intrusive or invasive approach would be to look for symptoms of cancer in the blood. That is where this new-found cancer detection method can be quite advantageous.

How do the blood tests work?

The research team was able to categorize the thousands of modifications which are distinctive for each type of cancer by outlining the epigenetic variations rather than mutations.

After that, with the help of a big data approach method, researchers applied the machine-learning to produce classifiers that could detect the existence of cancer-affected DNA inside the blood samples and recognize the cancer type.

The scientists of the research team were able to trace the origin of cancer and its type by comparing the tumor samples of 300 patients from seven disease locations in the body including breast, lung, bladder, pancreatic, kidney, colorectal, and leukemia, with the samples from fit and healthy donors using the analysis of cell-free DNA flowing in the blood plasma.

In every sample they collected, the DNA with ‘floating’ plasma matched the tumour DNA. So far, the team has expanded their research and has successfully managed to match over 700 tumour and blood samples identifying them with more cancer types.

The next step to bring more validation to this blood test method would be to collect and analyze the health data from a larger population. By this time, these health research studies are already underway in quite a few countries, where blood samples are gathered from months to years before the diagnosis of cancer.