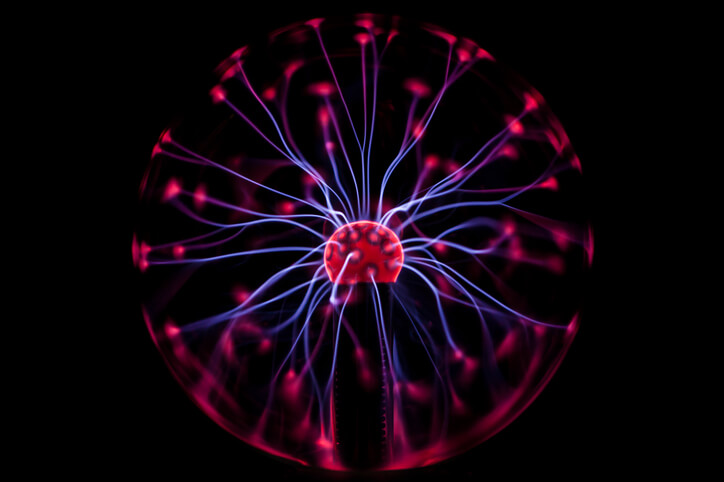 Plasma drug sounds straight out of science fiction-Plasma Physics and medicine? But believe it or not, this emergent field of medicine is the direct application of cold atmospheric plasma (CAP) on human biology for medical purposes. This area lying on the interface between two seemingly different fields (Plasma Physics and Medicine) is currently creating rounds all over the world, and the surprising fact lies that fun has just begun.

What is plasma medicine?

Plasma medicine is the application of plasma physics for therapeutic purpose. The twentieth century has seen the advent of several biological applications of physical phenomena-like X-Rays, MRI Machine, X-Ray crystallography-all of them have provided a means to gain excellent biomedical information about the human body.

Effects of plasma on biological specimens have mainly been studied for a past decade. For example, it is known that it holds great potential to shut down a large variety of microorganisms, which also include Multi-drug resistant (MDR) bacteria. MDR bacteria pose a huge problem in developing countries, where people take medicines/drugs off counter and diseases causing bacteria to gain resistance from constant exposure. It has also shown potential to cause angiogenesis (mainly, the formation of new blood vessels) and tissue regeneration (formation of new tissues and cells) by catalyzing the proliferation of cells.

It has also been shown in the literature that it can cause cell apoptosis (cell death) in mammalian cells showing cancer. This inevitably opens up several fields of research in the area of oncology. Also, compared to other radiation therapies like laser therapy, chemotherapy, phototherapy, etc., plasma treatment is considerably safer. It’s softer and more controllable.

Further experiments on its applicability are still under research.

Plasma medicine has been shown to be applicable in the following regions:

Companies working on it

Ever since its introduction in the past decade, it has shown immense potential to grow. Intensive research is conducted throughout the world to improve various technologies to ensure fast, efficient and hassle-free treatments for wounds and cancer which has become a constant menace in this world. The international demand and massive interest of media in this novel technology have lent support and funding to ever-growing vertical and horizontal market. However, the poor communication between the stakeholders might be troubling, but the targeted therapy promised by plasma medicine is sure to overcome such hurdles.