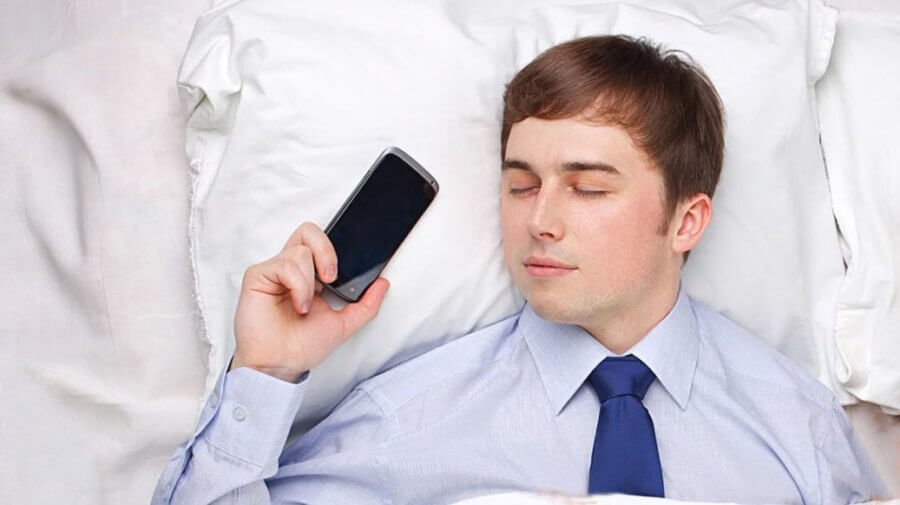 ResApp, known for its contribution to the digital health industry, develops a new smartphone-based technology to detect sleep apnea at home when sleeping.

Based in Brisbane, Australia, ResApp Health, which is a digital health enterprise who specializes in developing digital healthcare solutions, is now expanding its smartphone expertise in the new arena of Obstructive Sleep Apnea (OSA). It is directing medical experimental studies for its newest technology where a smartphone is used to detect Sleep Apnea using sound.

Sleep apnea is a common medical ailment where the breathing of a person is interrupted while sleep.

It has been estimated that this disorder affects over 18 million American adults. If OSA is not treated on time, it can increase the threat of hypertension, heart disease, Type 2 diabetes, and stroke.

At present, OSA is largely diagnosed through sleep laboratory Polysomnography or home sleep testing that uses specific equipment to observe a patient’s breathing patterns, brain, heart, and lung goings-on, movements of arms and legs, and oxygen levels in the blood when sleeping. However, both the methods have a trivial effect because of the higher charges and lower obtainability.

The polysomnography procedure is time and labour consuming. To be precise, it takes approximately one hour just to equip each patient with the machine sensors. Then all through the eight hours of sleeping, the specialist monitors the sensors and make sure that they stay correctly attached to the patient’s body throughout the monitoring. Then the data collected though sensors are processed manually to check the sleep apnea events.

In order to find a time-saving resolution for this, ResApp has designed new machine-learning algorithms to record and evaluate a patient’s breathing and snoring sounds during sleeping hours using a smartphone which is put on a bedside table.

It is done to check the severity of OSA for that patient.

ResApp released proof of concept key findings in the form of the initial results of a clinical trial done on a group of 731 patients, which revealed that the technology managed to achieve 86 % sensitivity and 83 % specificity for recognizing the patients with moderate and severe sleep apnea disorder.

Even though the company will have to do its US clinical trial again, it managed to achieve 90% accuracy in its Australian clinical trial, which as was announced in December.

CEO and managing director of ResApp, Tony Keating said that we are very excited about these excellent preliminary results for identifying [obstructive sleep apnea]. He further stated, “There is a strong clinical and economic need for reducing the number of undiagnosed sleep apnea sufferers, and by utilizing a smartphone we have the opportunity to deliver a highly-scalable, accurate, and easy-to-use screening test to the mass market.

By leveraging our expertise in using audio signatures to identify respiratory conditions we have created another large commercial opportunity.

In past few years, sleep apnea has been gaining a lot of attention from the digital health industry. Indeed, a recent study shown at the American Heart Association revealed that when cardiogram is incorporated with the Apple Watch, it could identify sleep apnea.