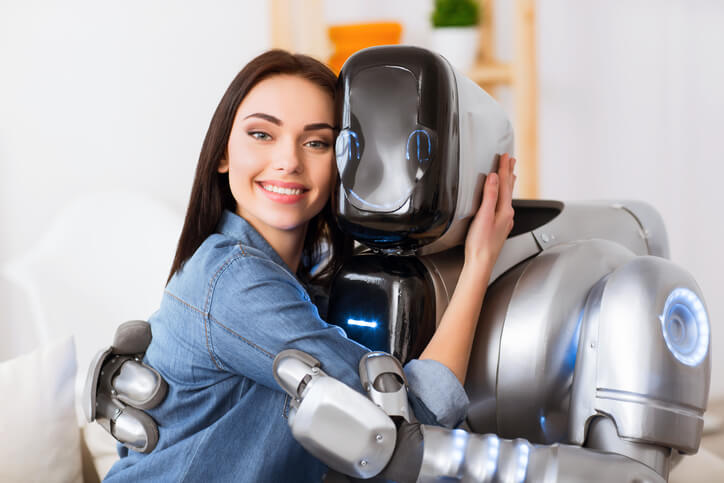 Robotic Process Automation (RPA) is an attempt by the healthcare industry to cater to the rising number of people with health care needs. In robotic process automation, tasks that are repeatable, rule-based and definable are assigned to robots. The aim is to reduce healthcare costs, streamline processes, and improve operational efficiency.

While many healthcare centers have embraced its effectiveness, some are hesitant over whether automation in the healthcare industry is relevant.Robots are used in hospitals to; assist in surgical operations, monitor the condition of patients, serve as exoskeleton, disinfect the hospital area and serve as pharmacists.

Different types of hospital-focused robots have been developed to help ease a variety of hospital-related operations. The following are some of the applications of these robots:

The major players in the world of medical robots market include Stryker Corporation, Intuitive Surgical and Hocoma AG. Stryker Corporation offers innovative products as well as services in medical and surgical equipment, orthopaedics, spine and neurotechnology.

Hocoma AG provides enhanced functional movement therapy services. A report published by Marketsandmarkets indicates that medical robots market is projected to worth about 12.80 billion USD in 2021.

The upcoming threats of smart hospitals

Robotic Process Automation can jeopardize the existing workflow through displacement of tasks, whereby the hospital staff allocated a particular task may be forced to adjust appropriately to meet the new responsibilities created by the machine. Obviously, the introduction of RPA in a particular hospital department may relieve the staff of their regular duties.

However, RPA will create a new task that will need attention from the staff.

In the event the usual workers are not well acquainted with the new task introduced by RPA, they may have a difficult time working until they will have familiarized themselves better with the new way of doing things.

RPA comes with a number of threats in hospitals including reduced number of jobs in hospitals, security issues and fatal accidents. Undoubtedly, RPA helps minimize the demand for having many workers. This is because it takes charge of a vast portion of the usual tasks that need to be accomplished.

Security issues may arise from the use of RPA when a particular vulnerability is introduced in the programming system of a medical robot. For example, using an old programming code may expose the system to malicious code and potential hackers, which may interfere with the patient monitoring equipment consequently making the system inoperable. This can significantly compromise healthcare quality.

RPA may experience mechanical failure at one point in time. This can result in malfunctioning of many components of a medical robot, which may not only compromise healthcare operations but also result in fatal accidents.

For example, RPA applied during surgical precision may adversely affect accuracy hence leading to misdirection of instruments to the wrong body parts, which result in injuries.

Also, mechanical failure may halt the ongoing surgical operation, hence, may delay the operation leaving wounds exposed for a prolonged duration, which may put the patient at risk of acquiring infections. Mechanical failure may also make it difficult to adjust some parts of a robot that are intended to provide a relatively loose grip. This, in turn, may exert more pressure on the body of the patient hence leading to accidents.

With the digitalization of healthcare services today, robots have become key players in the healthcare segment. They offer a myriad of benefits that couldn’t have been achieved through human effort. They are able to operate in high-risk areas prone to infections and amazingly provide an appreciable solution such as disinfection. They are also capable of operating for longer durations without losing concentration as compared to humans.

However, in spite of the fact that robots offer promising solutions to the daily challenges faced by humans, they should not be relied on in every aspect of medical operation.

Robots are susceptible to mechanical failures and security issues, hence, they need to be monitored constantly and maintained regularly and have their software updated frequently to enhance efficiency and reduce the chances of accidents.

Healthcare users should at all time keep in mind that robots are just there to help make work easy in hospitals but shouldn’t take over every healthcare-related activity.